This recipe is from my mom. I use this dough a lot. Pizza, bread, cinnamon rolls, cal zones, and I'm going to try it for Long Johns. My mother makes the best cinnamon rolls in the world. But whenever I make them, it's kind of a hit or miss thing. Mostly miss! I made them last month for my in-laws. Half the batch was ok and the other, not so good. In fact, we could have gone outside and played baseball them. I guess I should be happy some of them were edible. I don't have any pictures of cinnamon rolls because I refuse to make them again so soon. Too depressing.
The bread I have no problem with. I make it about twice a week now for Bella. I don't buy bread too much anymore. I made cal-zones with it once that turned out good. Just have to remember they raise! They came out about the size of a football!  But they tasted good! Tonight I made them again and they turned out the right size.
Good thing Mike is so skinny! Between me having to learn portion sizes and all the junk I make him,( he has a chocolate addition I take advantage of) he should be around 400 pounds by now! I came from a big family so I was use to cooking for a lot of people. About a week after we were married, I decided to make a really nice dinner. I had candles, mood music, and some of his favorite food. Problem was, I made a little too much. So when he came home he wanted to know who was coming over for dinner. When I told him no one, he said " What the heck?! You expects us to eat all this? We could feed the whole block with just this one meal!" He said a few other things but I won't list them all! To this day he still rags me about that! Took me about a year to start making the right amount of food!

In a large mixing bowl, dissolve sugar in water. Sprinkle in yeast and let set  5-10 minutes. Stir in oil and salt. Stir in 6- 7 cups of flour just enough to form a soft dough. Turn out onto a floured surface. Knead for 5-10 minutes or until dough doesn't tear easily when stretched. Form dough into a ball and place in a greased bowl. Cover with cloth and let rise, in a warm (80-85degrees) draft-free area for an hour or until doubled in size.
Punch dough down. Shape dough into loaves or rolls. Place in greased loaf pans or for rolls, a greased baking sheet. Cover and let rise until doubled in size.
Bake at 375 degrees for 12-15 minutes or until golden brown.


For cinnamon rolls; After the dough rises once, punch down and then place on a lightly floured surface.Cut into four equal portions. Roll out one ball into a rectangle. Spread with softened butter. Sprinkle cinnamon and sugar over dough. Roll up dough, beginning with long side. Slice into slices. About 1 in. and place on greased baking sheet or in greased muffin tins. Cover and let rise in a warm dry place until doubled in size.
Bake at 375 degrees for 15-20 minutes. 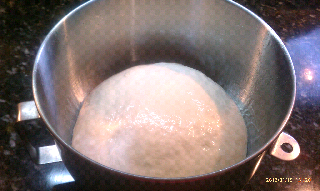 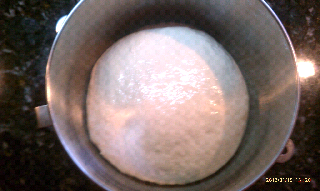 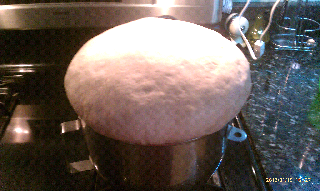 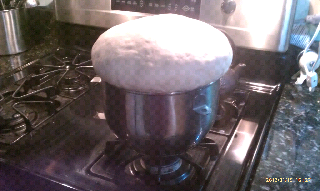 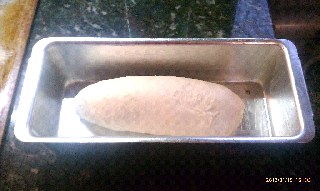 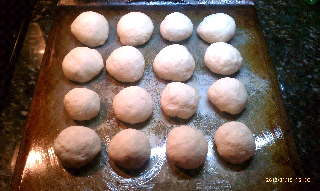 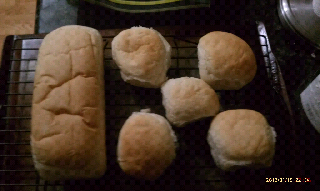 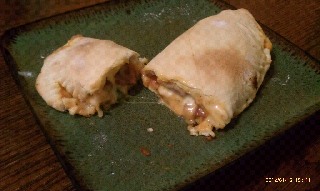